I feel impelled to comment on Trisdee na Patalung’s little subtitling fracas. This tempest in a teapot erupted this morning and is causing people all over the spectrum to make comments. I think the controversy itself is a silly one; but it illuminates a much bigger issue which I would like to address and that is the state of English language teaching and proficiency in Thailand.


History: Trisdee and his friend Tom emerged from a showing of The Martian, and were discussing how dreadful the Thai subtitles were. This discussion blew up into an internet flame war, because the translator of these subtitles turns out to have been one of the most highly respected subtitlers in the field, having done this kind of work for years and being responsible for the subtitles of many of the top Hollywood pictures shown in Thailand. Trisdee pointed out one or two egregious errors and this lady responded with an astonishing level of vehemence and self-righteousness, driving nail after nail into her own coffin and revealing over and over again the depth of her ignorance of the subtleties of the English language.

So let’s start with the basic problem: Thai subtitles, generally speaking, are abysmal. One sees elementary errors all the time. They have not improved in the many decades in which I’ve happened to watch movies in this country. The kind of errors Trisdee pointed out are commonplace. 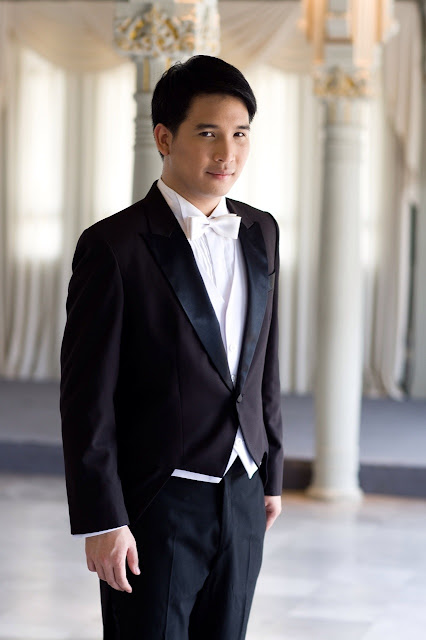 This all goes back to the way that English is taught in Thailand, and the fact that almost all those in teaching positions are not really fluent, but can quickly rise to the level of being perceived as “experts.” Although almost everyone one runs into here has some knowledge of English, one almost never encounters a genuine command of the subtleties of idiom, let alone of nuance, implication, irony, or humor.

One of the few people I know who actually does know English in a truly native way is Trisdee. The reason that he is this way is that he grew up in my home, which is an English-speaking household. He has been exposed to colloquial English in many varieties both British and American, and has always taken the trouble to ask me to explain complexities, weird etymologies, and aspects of language not apparent on the surface.

The examples Trisdee gave in his exegesis were all extremely obvious mistakes that any native speaker would immediately notice, yet this translator flew into an insecure rage at the notion that she might not actually be quite as knowledgable about colloquial contemporary English as she is perceived.

Even if every word in a film script were to be translated literally and correctly into Thai, the audience would miss more than half of the content of those words, because language is not a series of equivalences, but a living thing. But correct translation would be a really good start, and it’s not really happening. If, as she herself seems to maintain, this particular translator is one of the most highly-regarded in the field, one hesitates to think about what the worst examples of the genre might be.

This lady may think that because Trisdee doesn’t have a degree in English or whatever, that he is not qualified to critique her translation. But of course, his ability to make these sorts of comments is in itself prima facie evidence of his qualifications.
I, of course, do have a degree in English, and I’ve published almost sixty books in English and have received a great deal of critical praise for my use of English. But more apropos is the fact that two of my novels are cited in the Oxford Dictionary of Idiom as source texts for correct idiomatic usage and one of my books has been an A Level text in the past. Therefore, if I tell her that Trisdee’s criticisms of her incorrect translations are spot on, I really don’t think she can dismiss me in the same way.

For example, it was evident from her protestations about the word “booster” (“I’ll spell it any way I like”) that the problem is not how it is spelled in Thai but that she simply didn’t realize that it comes from the word “boost”, not the word “boots”.

In every case, her overblown rantings seemed to be about “How dare you have the chutzpah to attack a great one such as myself” and never about, “That might have been a mistake, I’ll take another look.”

Thailand is entering a period in which the use of English is going to become a major passport to advancement on a social, cultural and business level. Thailand’s decades of insularity are ending very quickly. This means that there are going to be a lot of “Emperor has no clothes”-type revelations, and — given the near godlike status afforded to those believed to be experts — a lot of those “experts” are going to be shaken to the core, especially by young people like Trisdee who actually do know a thing or two.

I think that no matter how old or experienced you think you are, it’s never too late to go back to school. I have learned a lot from all of my students, and others my age should do the same.

Link to a juicy part of this flame war
Posted by Somtow at 11:40 AM