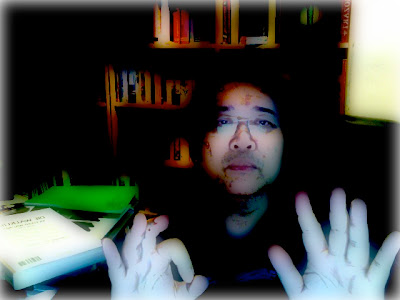 Now, there's are 15 channels of educational TV on the local cable company's network, and they often broadcast old videos of my concerts ... but tonight, EIGHT of them were showing diferent performances of mine simultaneously! I've heard rumors about this in the past, but I only just had that cable put in today, so I never realized it was actually true..... I am famous after all, if only to somenoe so bored they would surf the channels about 81 in the wee hours....
Posted by Somtow at 2:51 AM