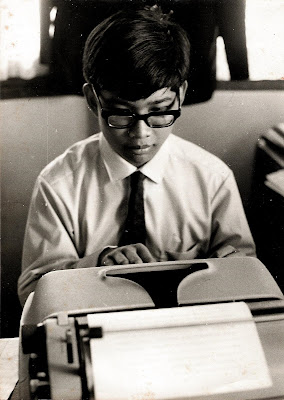 My old poems are another matter as well. I find them exquisitely embarrassing. I think I will put off burning them for a few days, however. Perhaps I'll even print one in this blog.
Posted by Somtow at 11:03 AM