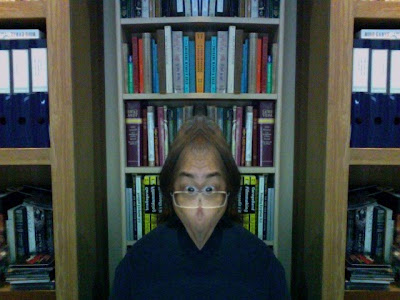 I would answer your question but I must warn you that I'm not a reliable source.
Posted by Somtow at 10:45 PM