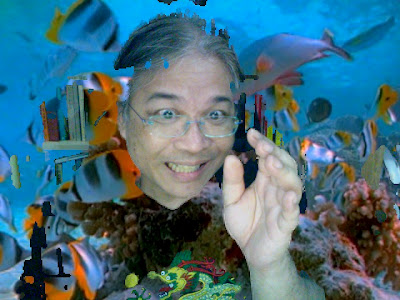 You see, as Isaac Asimov once told me, all the mysteries of the universe can be reduced to a silly pun.
Posted by Somtow at 8:55 PM