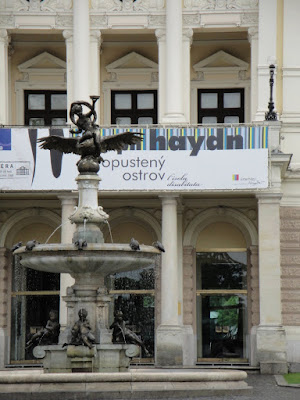 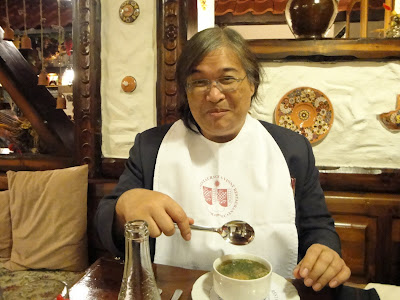 I guess I know what will happen to me if I fail. I can't imagine that Czech prisons would serve dinner twice a day....
Posted by Somtow at 4:10 AM