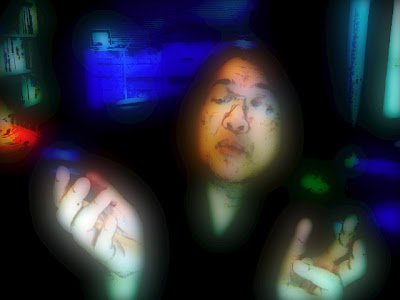 Thus is it that three supreme arbiters of taste have passed judgment on me and mine this day.
Posted by Somtow at 4:17 AM